What is Naturalistic Thinking? 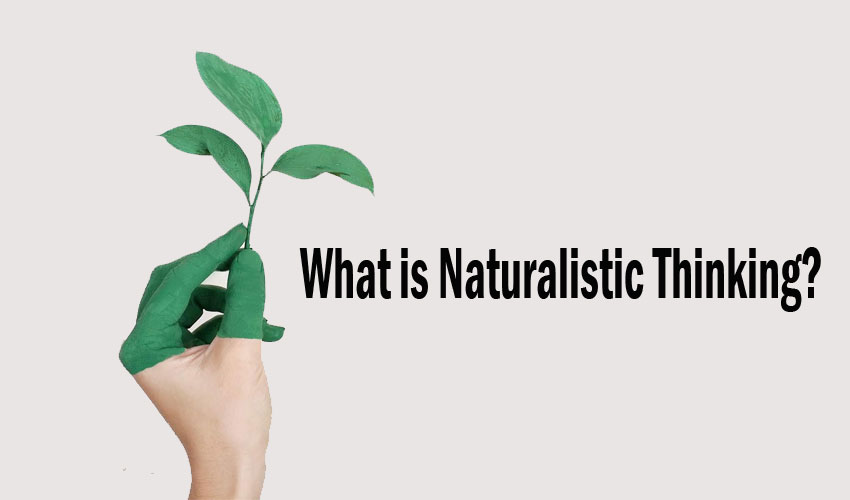 Dogmatic thinking is the dogmatic way of thinking about information that is accepted as absolutely true by religion or some people, without questioning its reality. To be dogmatic is to follow a set of rules no matter what. The rules can be religious or philosophical, but dogmatic people never waver in their beliefs, so they don’t think about changing their minds.

Philosophers who defend the dogmatic view in philosophy think that human knowledge about the world can be obtained through reason, experimentation, intuition and similar methods.

Locke’s observations led him to believe that one of the most common sources of error and false assertion in his time was the generally accepted belief in innate ideas. “self-evident truths”, as they were often called, formed the basis or foundation of many popular doctrines proclaimed by scholars, and were generally accepted as true by masses of people who had neither the ability nor the inclination to think for themselves.

Of course, these doctrines were not necessarily false, but neither were they necessarily true. Since they were based on innate principles, there was no way to determine which ones were true. Also, this method of supporting beliefs would lead to unfortunate consequences, and this was true whether these doctrines were true or false. The inability to question these so-called innate ideas gave those who proclaimed them unwarranted authority over the minds of others and often led to intolerance and persecution.

Locke believed that this source of error and false claims could be eliminated if it could be convincingly shown that innate ideas do not exist and that the proper use of one’s natural faculties is sufficient to account for all the knowledge that anyone possesses. Certain principles and ideas were held to be innate because they are present in all human minds. Locke challenged this idea in two respects. First, he was convinced that there were no ideas that were present in all minds, and second, even if there were ideas that were universally present, this would not prove that they were innate.

To clarify his position, Locke uses as an example one of the most general and widely accepted principles imaginable. That what a thing is and what it is not cannot be at the same time is generally recognized as one of the laws of thought, or one of the fundamental assumptions necessarily implied in all thinking. Locke thinks that if there is any principle that can properly be called innate, it should be qualified.

Having shown that fictional principles are not innate, Locke then turns his attention to practical or moral principles. Everyone knows, it is argued, that it is wrong to lie, steal and do various other things. The awareness that these actions are wrong is said to precede any thought or reflection about them, and so they must be innate. To this argument Locke replies that there is no universal agreement about the rightness or wrongness of any particular action. How to Make Money Online? Making Money From the İnternet 2023 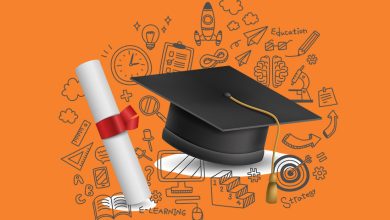 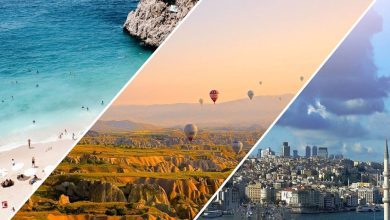 Top 10 Most Beautiful Places in Turkey